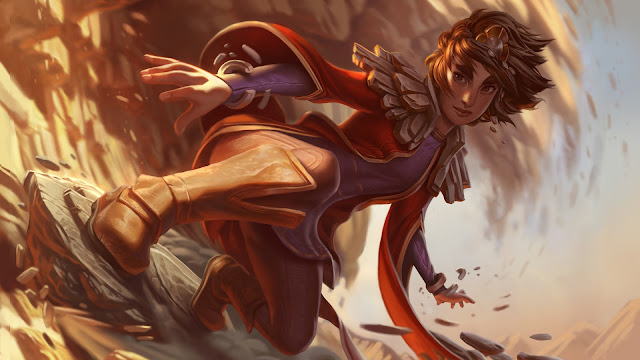 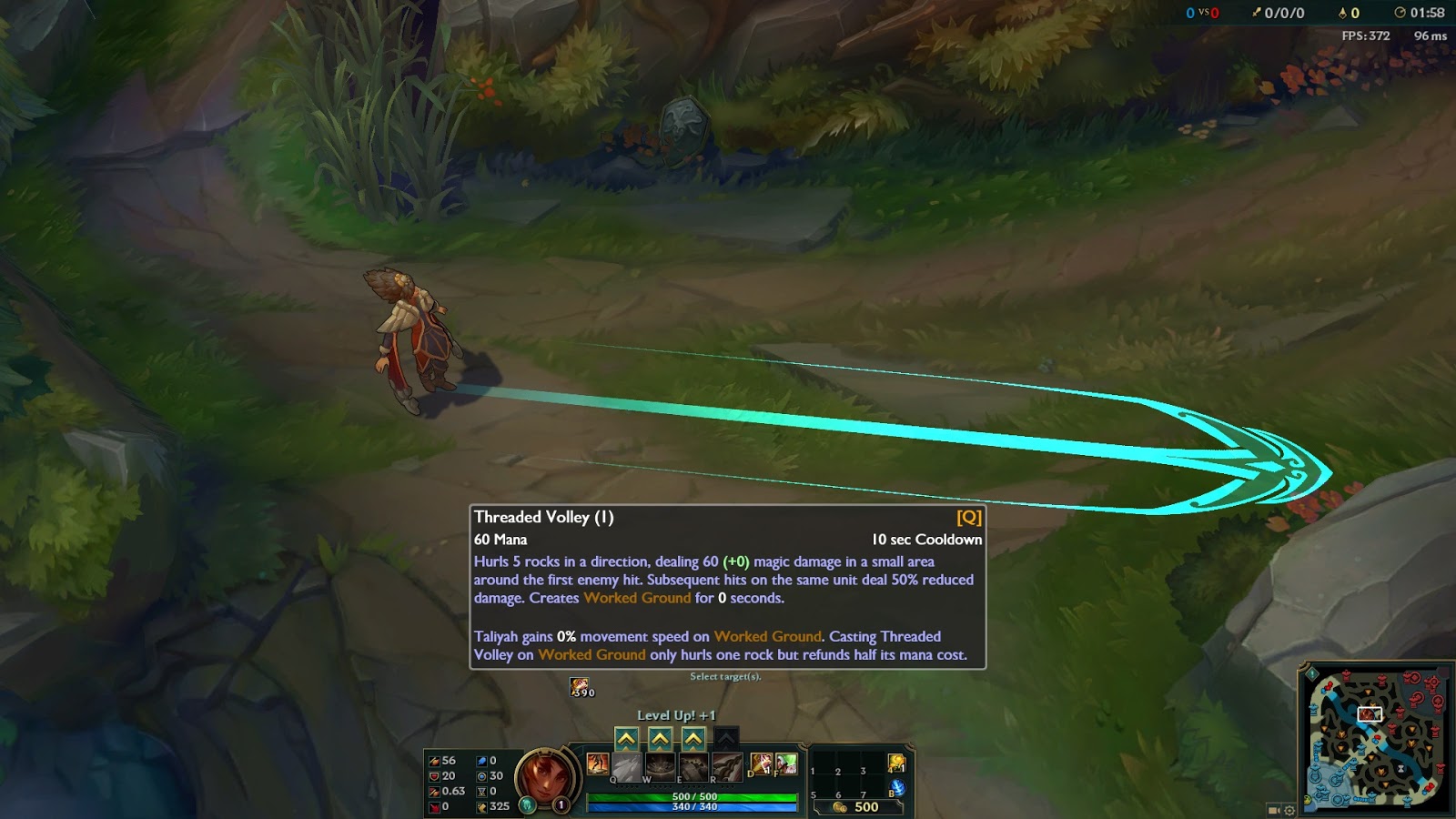 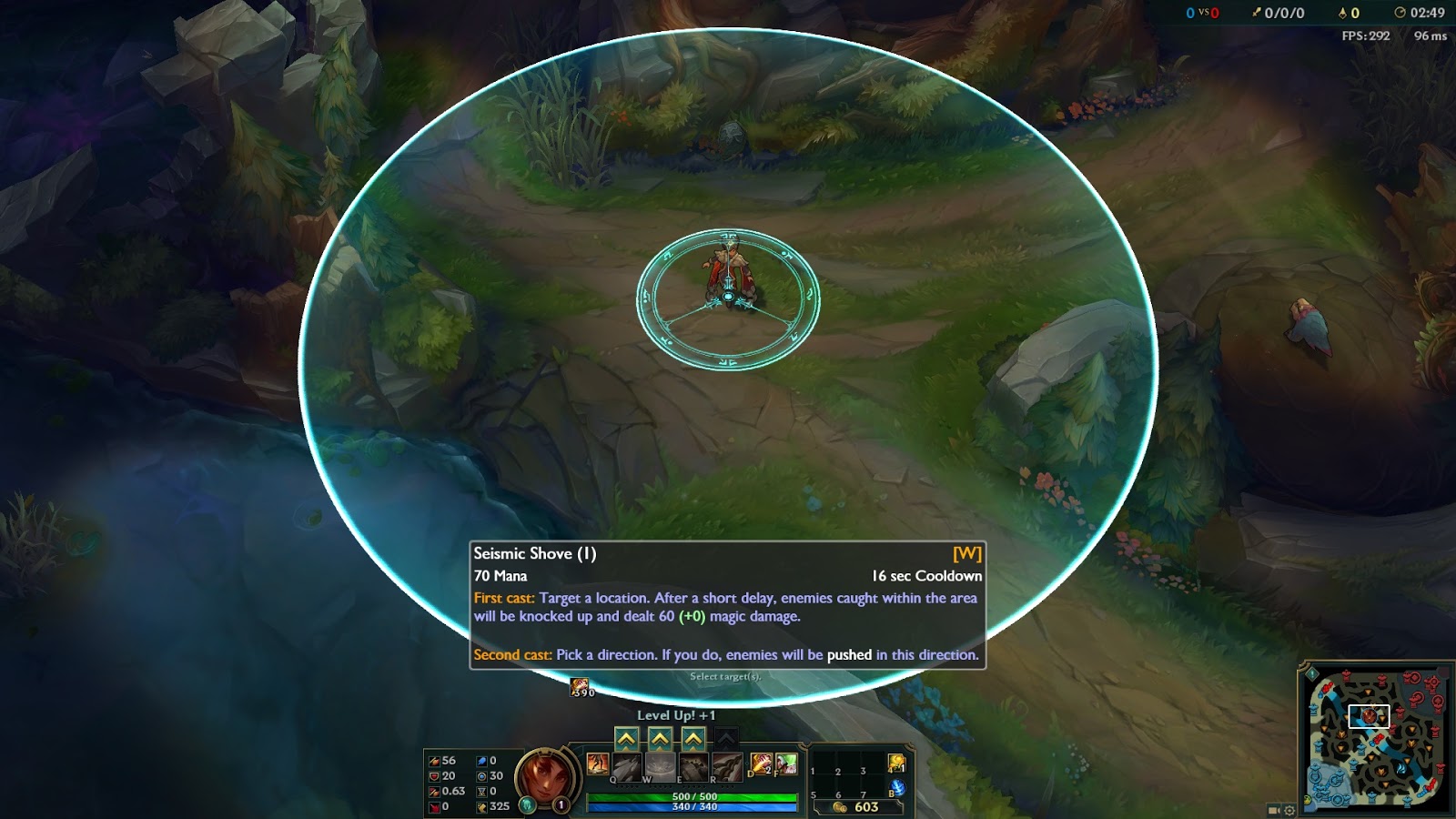 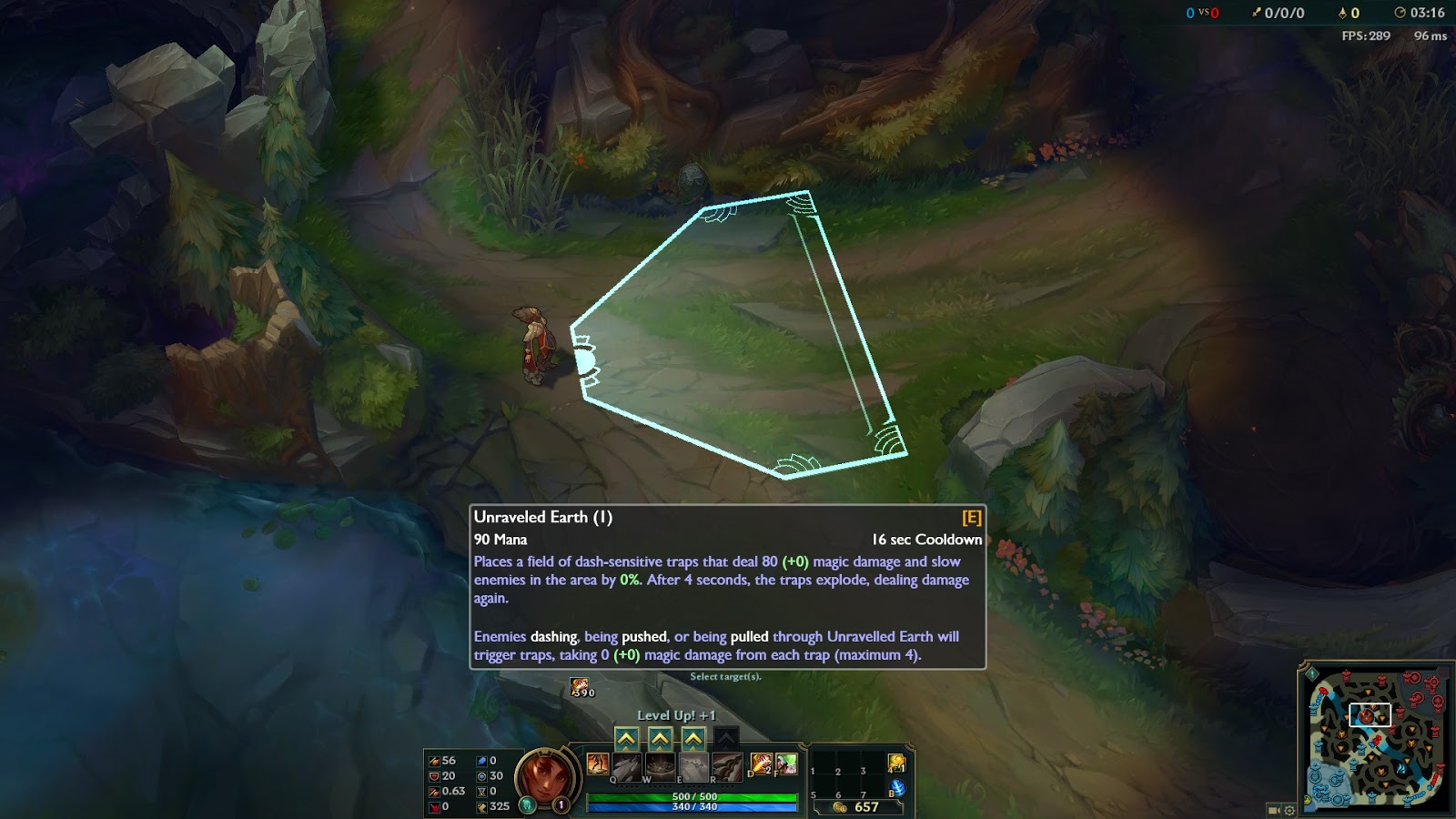 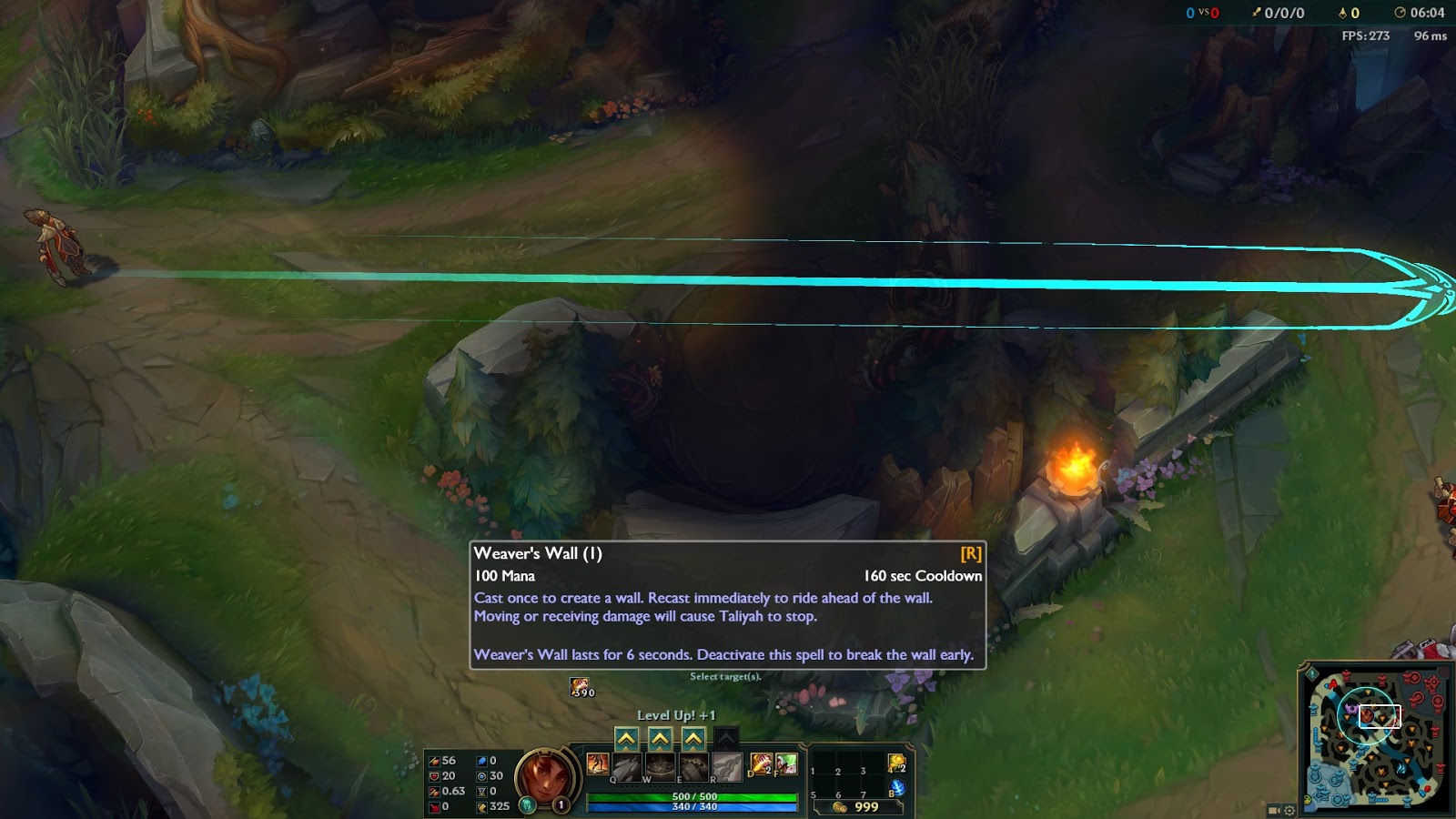 “Taliyah is a nomadic mage from Shurima who weaves stone with energetic enthusiasm and raw determination. Torn between teenage wonder and adult responsibility, she has crossed nearly all of Valoran on a journey to learn the true nature of her growing powers. Compelled by rumors of the rise of a long-dead emperor, she returns to protect her tribe from dangers uncovered by Shurima’s shifting sands. Some have mistaken her tender heart for weakness and paid the price for their error, for beneath Taliyah’s youthful demeanor is a will strong enough to move mountains, and a spirit fierce enough to make the earth tremble.” 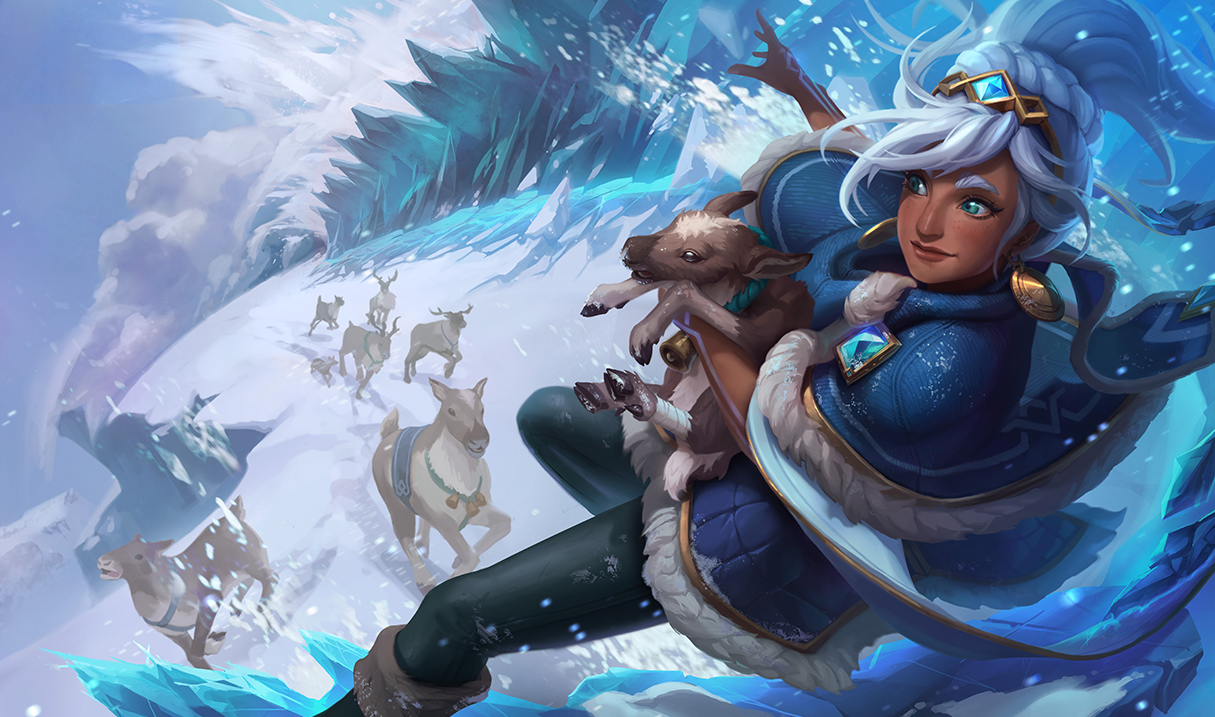 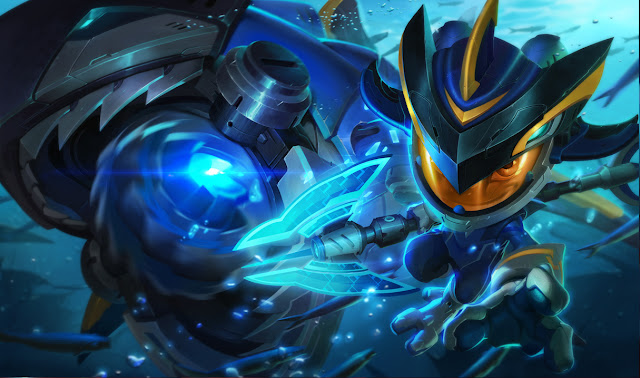 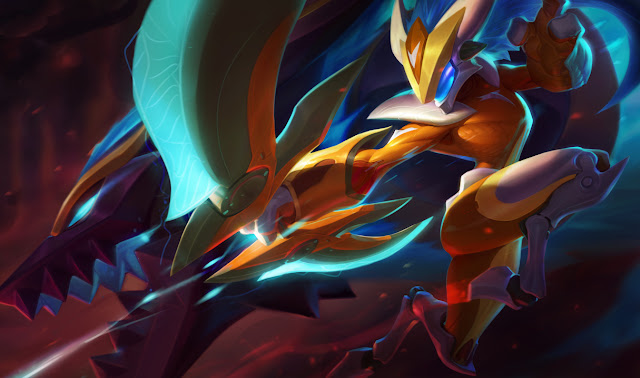 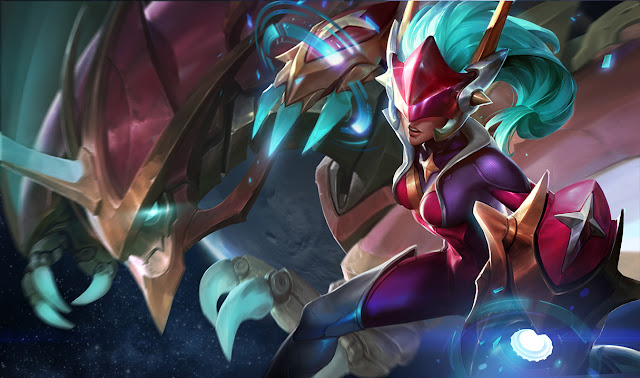 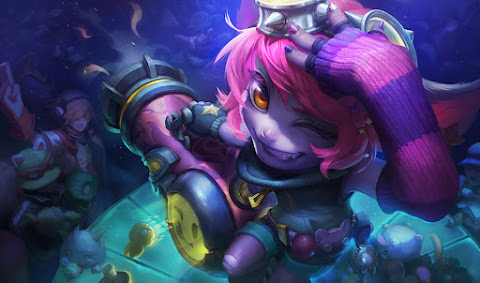 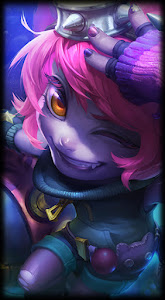 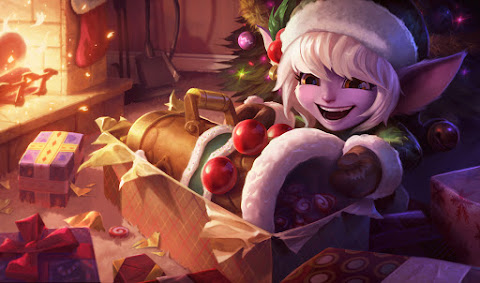 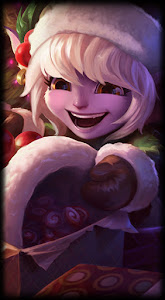 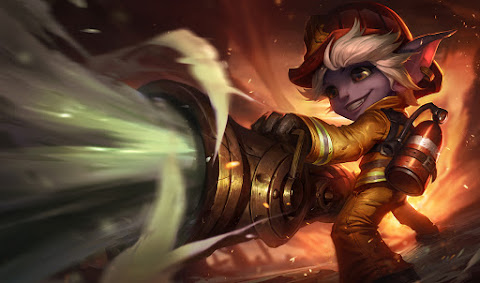 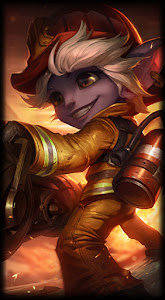 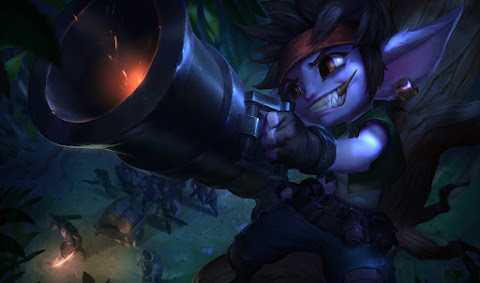 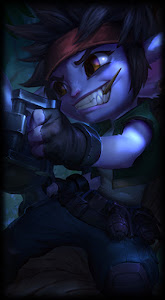 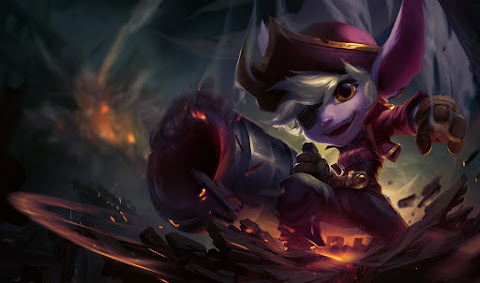 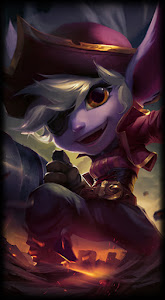 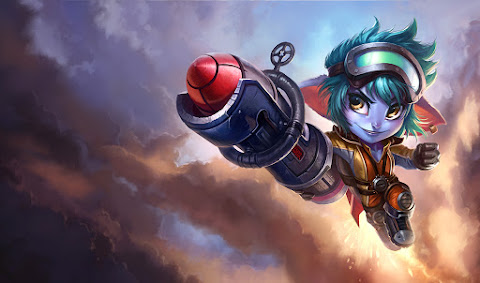 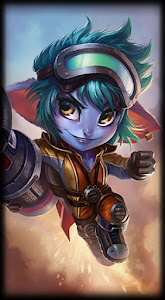 ”Solitude can be lonelier than death.”

A lonely and melancholy soul from ancient Shurima, Amumu roams the world in search of a friend. Cursed by an ancient spell, he is doomed to remain alone forever, as his touch is death and his affection ruin. Those who claim to have seen him describe Amumu as a living cadaver, small in stature and covered in bandages the color of lichen. Amumu has inspired myths, folklore, and legends told and retold for generations – such that it is impossible to separate truth from fiction.

”Shurima was once the glory of Runeterra. I will make it so again.”

Azir was a mortal emperor of Shurima in a far distant age, a proud man who stood at the cusp of immortality. His hubris saw him betrayed and murdered at the moment of his greatest triumph, but now, millennia later, he has been reborn as an Ascended being of immense power. With his buried city risen from the sand, Azir seeks to restore Shurima to its former glory.

”What was fallen will be great again.”

Nasus is an imposing, jackal-headed Ascended being from ancient Shurima, a heroic figure regarded as a demigod by the people of the desert. Fiercely intelligent, he was a guardian of knowledge and peerless strategist whose wisdom guided the ancient empire of Shurima to greatness for many centuries. After the fall of the empire, he went into self-imposed exile, becoming little more than a legend. Now that the ancient city of Shurima has risen once more, he has returned, determined to ensure it never falls again.

Idolized by many, dismissed by some, mystifying to all, the curious being, Rammus, is an enigma. Protected by a spiked shell, Rammus inspires increasingly disparate theories on his origin wherever he goes – from demigod, to sacred oracle, to a mere beast transformed by magic. Whatever the truth may be, Rammus keeps his own counsel and stops for no one as he roams the desert.

Renekton is a terrifying, rage-fueled Ascended being from the scorched deserts of Shurima. Once, he was his empire’s most esteemed warrior, leading the armies of Shurima to countless victories. However, after the empire’s fall, Renekton was entombed beneath the sands, and slowly, as the world turned and changed, he succumbed to insanity. Now free once more, he is utterly consumed with finding and killing his brother, Nasus, who he blames, in his madness, for the centuries he spent in darkness.

”Coin may buy you skill for a day, but never loyalty.”

Sivir is a renowned fortune hunter and mercenary captain who plies her trade in the deserts of Shurima. Armed with her legendary jeweled crossblade, she has fought and won countless battles for those who can afford her exorbitant price. Known for her fearless resolve and endless ambition, she prides herself on recovering buried treasures from the perilous tombs of Shurima – for a generous bounty. With ancient forces stirring the very bones of Shurima, Sivir finds herself torn between conflicting destinies.

”We are one. We cannot be shattered.”

Skarner is an immense crystalline scorpion from a hidden valley in Shurima. Part of the ancient Brackern race, Skarner and his kin are known for their great wisdom and deep connection to the land, as their souls are fused with powerful life crystals which hold the living thoughts and memories of their ancestors. In an age long past, the Brackern entered hibernation to avoid untold magical destruction, but recent, threatening events have roused Skarner. As the only Brackern awake, he strives to protect his kind from those who seek to harm them.

”A lifetime as a slave has prepared me for eternity as your master.”

Xerath is an Ascended Magus of ancient Shurima, a being of arcane energy writhing in the broken shards of a magical sarcophagus. For millennia, he was trapped beneath the desert sands, but the rise of Shurima freed him from his ancient prison. Driven insane with power, he now seeks to take what he believes is rightfully his and replace the upstart civilizations of the world with one fashioned in his image.