Aspect of the Cougar (R): 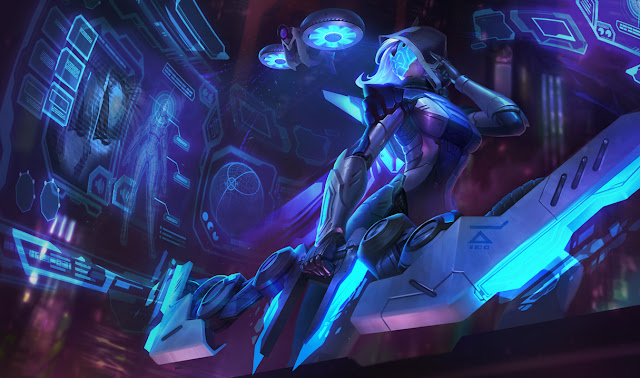 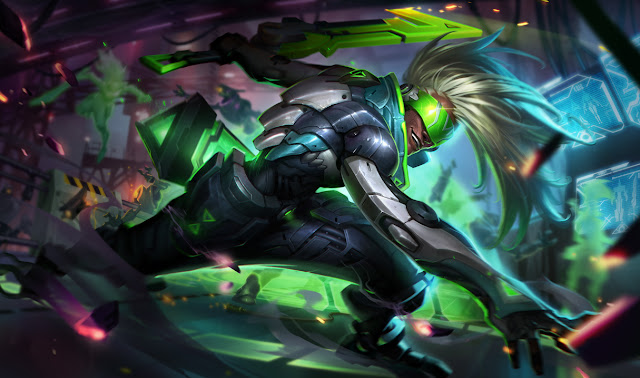 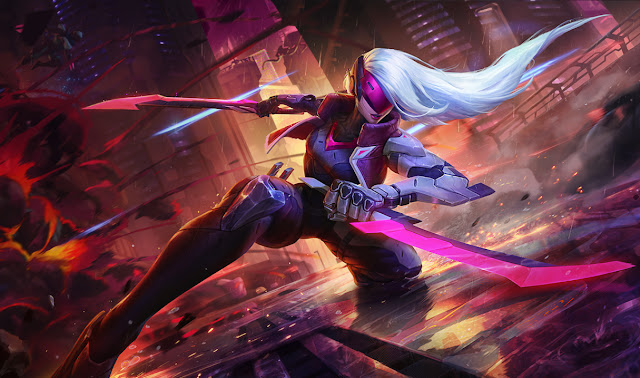 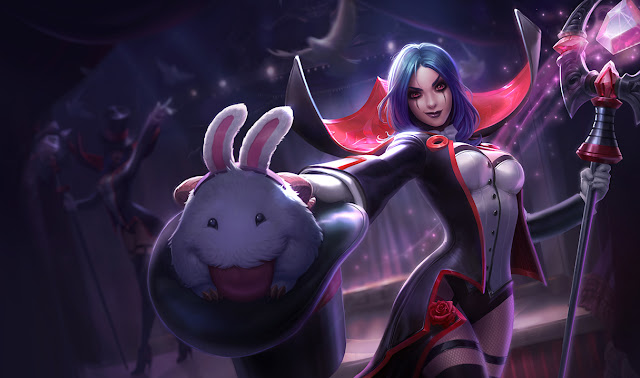 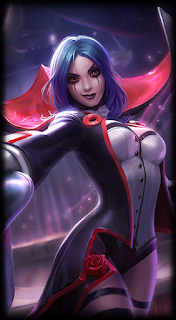 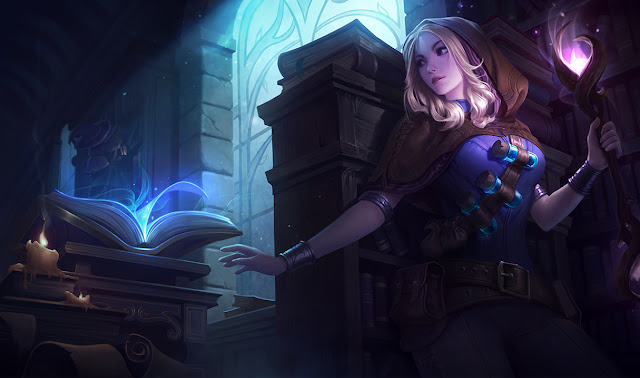 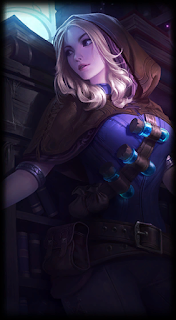 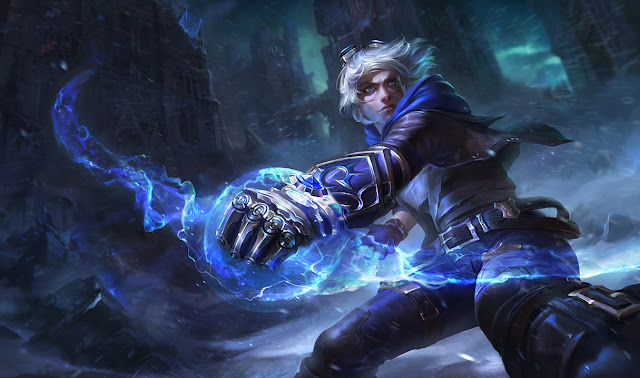 
“Tibbers will enrage and attempt to avenge Annie if she is killed.”

“Slaying the Cloud Drake grants your team permanent out of combat movement speed.”

“Slaying the Infernal Drake increases your team’s damage against champions.”

“Elder Dragon only appears after 35 minutes, but slaying him gives your team massive burn effects to their abilities.”

“You can have 3 stealth wards and 1 vision ward on the map at a time.”

“If Ekko uses his ultimate quickly after recalling, he can rewind all the way to where he started the recall.”

“When Tahm Kench devours Rumble during his Flamespitter, he keeps the burn.”

“Rift Herald only spawns once, and leaves the map in a hurry right before Baron shows up.”

“Sion can jump over walls in the final leap of his ultimate.”

“The Blue Buff Golem loves to dance with Popstar Ahri.”


“Gateways of dark stone known as Noxtoraa are raised over roads in territories conquered by Noxus.”

“Hextech is the fusion of magic and technology, harnessing the power contained within extremely rare crystals.”

“Piltover is the center of mercantile trade in Valoran.”

“Zaun’s powerful Chem-Barons keep a loose alliance that prevents the city from descending into chaos.”

“The Zaun Gray is the thick, chemical atmosphere of Zaun that can be fatal to breathe where densely settled.”

“Ionian architecture is known for its harmonious fluidity with nature.”

“The Black Mist can manifest anywhere in Valoran during the Harrowing, though it strikes Bilgewater most.”

“Many structures in Bilgewater are made from remnants of ships gutted upon its rocky shores.”

“In Bilgewater, the dead are not buried – they are given back to the ocean in submerged caskets below bobbing tombstones.”

“True Ice never melts. Dark Ice is True Ice that has been corrupted.”

“The Frozen Watchers are believed to be trapped in the Howling Abyss.”

“Fantastical occurrences may indicate where the veil separating Runeterra and the Void has worn thin.”

“The Bearded Lady, Mother Below, and Nagakabouros are all names Bilgewater natives call their deity.”

“Located far from civilization, Mount Targon is utterly remote, reachable only by the most determined seeker.”

“Those Ascended by the Sun Disc of Shurima can live for thousands of years.”

“Demacia’s army is often outnumbered, but is arguable the most elite, well-trained army in Runeterra.” 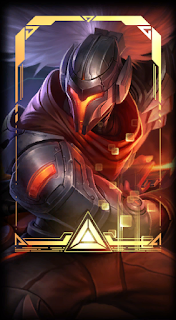